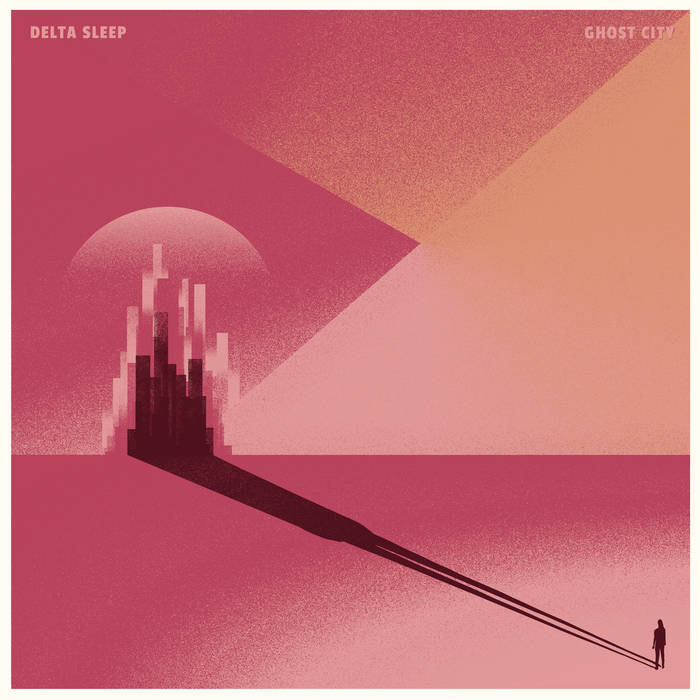 tornboi I connect with this album and its story in a way I never have before with any other album, not even Renaissance or Not All Who Wonder Are Lost. Ghost City mirrors a great desire within me to lead a simple life, free in nature away from the hustle and bustle of city life. This album made me cry, and it's always nice when I can find something that arises such emotions within me. Favorite track: Sultans Of Ping.

dill_toast What a fantastic album. Delta Sleep has once again showed their mastery at album compositions. I pick a song and end up listening to the entire track list. The ending lines to After Dark give me chills without fail every time. Favorite track: After Dark.

Artemis This album has been the main thing that's gotten me through the summer of 2020. A fantastic record with lyrics that both portray a vivid story and also serve as a powerful form of catharsis on top of some excellent technical playing that never alienates the listener. I go back to this album again and again, and it honestly never disappoints. Favorite track: Sans Soleil.
more...

‘Ghost City’ was written over the course of two years, between the bands tours in Europe, Japan and Mexico, before heading to Northern Italy to record it. “We figured it was the same price to record in Italy, so we brought our friend and producer Mark Roberts along for the ride,” says Devin Yuceil (vocals/guitar), “we booked a bunch of shows on the way down which pretty much covered our recording costs, which also meant that we had around a week of playing the new material everyday leading to the studio, a luxury we don’t often have.”

Conceptually, the new album is a tech-noir wherein the world now operates as one city in a collective consciousness under the rule of vast tech firms - organic nature and wildlife are a thing of the past, a myth. Centred around a female protagonist who exists as a cog in the machine, ‘Ghost City’ is both bleak and dystopian but at times also uplifting and oddly cathartic; exploring existentialism, mundanity, oppression and ultimately the negative effects of technology on the world.

All songs written and performed by Delta Sleep
All lyrics written by Devin Yüceil
Recorded and produced by Mark Roberts at MAM Studios in Cuneo, IT.
Vocals and Extra bits recorded at Small Pond Studios in Brighton, UK.
Synths and Keys performed by Samuel Organ aka "Skateboard".
Guest vocals on Single File, Dotwork and Floater by Lily Gray.
Mastered by Tim Rowkins at Hell Yeah! Mastering in Brighton, UK.

Bandcamp Daily  your guide to the world of Bandcamp

Featuring appearances from Kari Faux, Bluestaeb and and interview with NY-bred artist Wiki